The Julian Community Heritage Foundation was founded in 2017, under a shared community vision for a town square park on the corner of Main St. and Washington St. The “corner lot,” as it had come to be known, had been sitting vacant and neglected for decades. It was a serious blight in our historic district and with a controversial past, as it was.

The history of the corner lot dates back to 1912, when it was established as the Silvers Supply Store. It went through many changes over the years and eventually housed a Chevron Gas station in the early 1970’s.

In the spring of 1977, 20,000 gallons of gasoline spilled into the ground, as a result of a service line failure. The extent of the environmental damage is still unknown and it was later also discovered that Chevron’s fuel tanks leaked benzene into the local water supply. Much of the water supply in the Julian historic district was contaminated for a significant time.

We may never fully know the impact these events caused on human health and environment in the Julian community. It’s a darker chapter of our town’s long history that we’re still coming to grips with, as we move towards a new future out of this tragedy.

Up until the spring of 2022, we’ve still been working with Chevron to eliminate all contaminants off the property and prepare it for the Town Square build out.

Since the JCHF closed escrow on the lot in May of 2021, our network of volunteers have been hard at work bringing the Town Square project to reality.

On top of general maintenance and property up-keep, we’ve been fundraising, hosting events, building our network and getting the community involved.

This entire initiative started as a volunteer effort by an amazing group of Julian neighbors. The concept of a Town Square on the corner lot was first conceptualized by Teak Nichols, a long time Julian resident and owner of Mom’s Pie.

Much of the effort was then spearheaded by Dana Pettersen and Jean Duffy, who founded the JCHF and created the board.

Rami Abdel was one of the first volunteers to join the effort, overseeing the marketing and media strategy. Joan Cirillo was another founding volunteer, serving as secretary.

Donn Bree and the Red Hawk Realty team were instrumental in brokering the deal and getting us through escrow. They have continued to support the project with various in-kind contributions.

County board of Supervisor Dianne Jacbos was another key supporter during the initial phases. Sherry Horton has been another key advocate & has helped us navigate the ARB requirements. Jay Evarts has been our architect and project consultant.

None of this would have been possible without the support and contributions from many individuals, businesses and organizations that helped us get this far.

The Julian Town Square project will forever stand as one of our communities most important preservation efforts in the heart of our historic district. 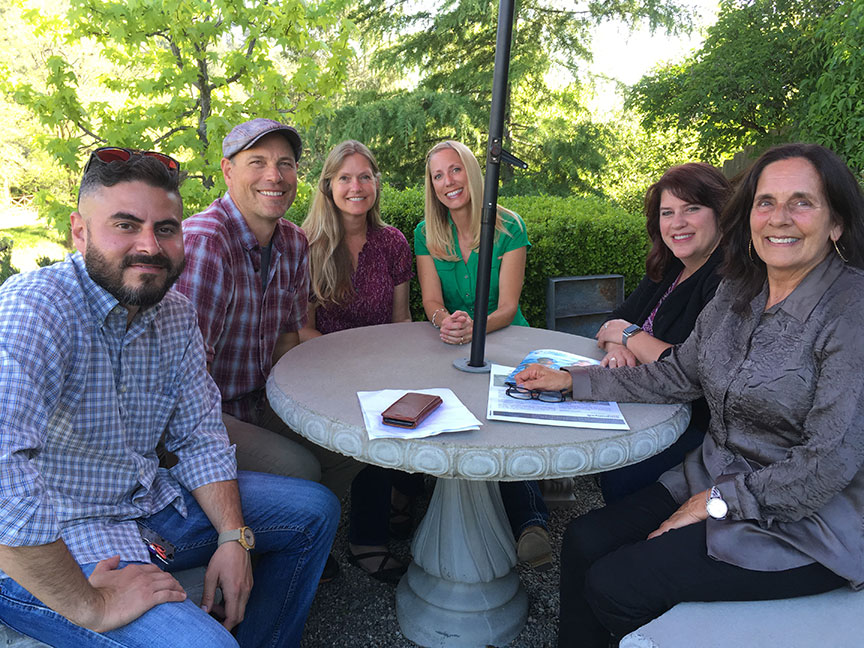 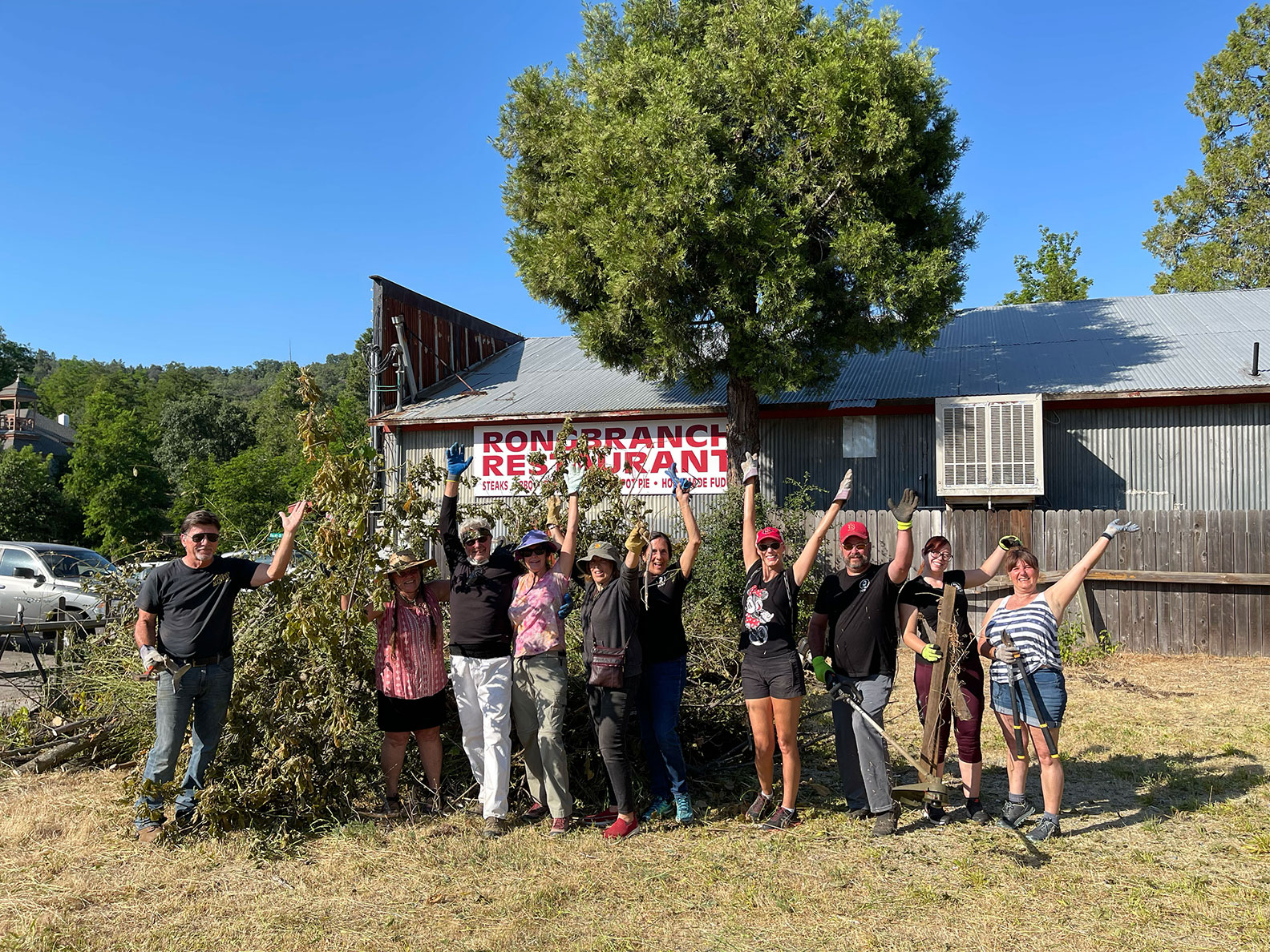 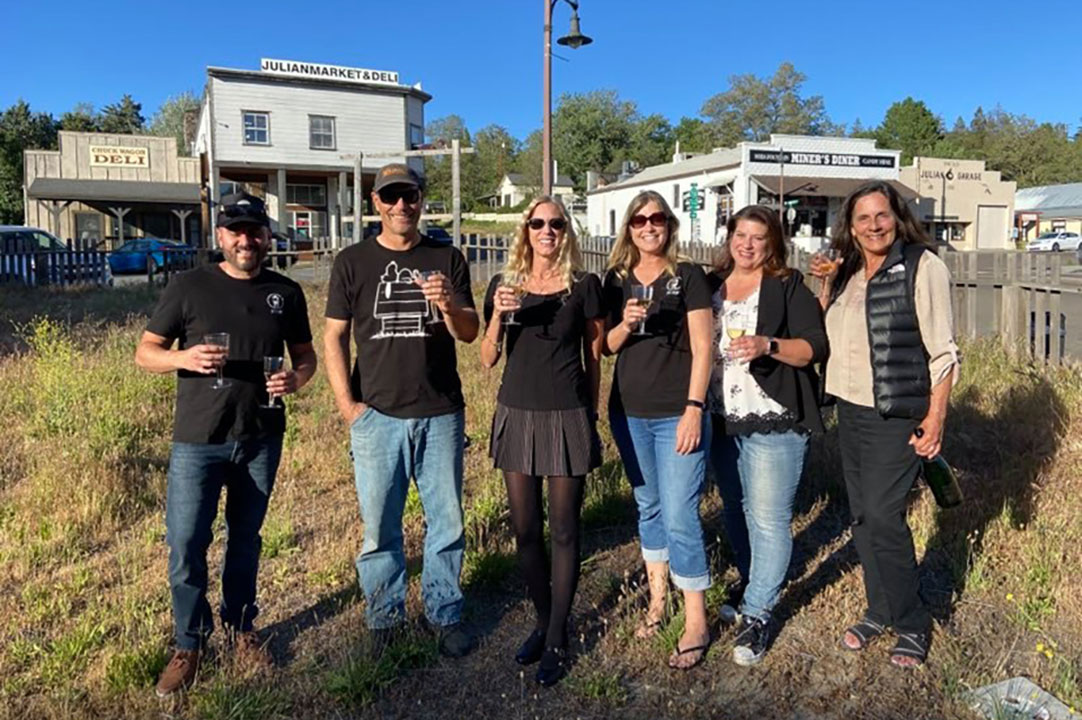 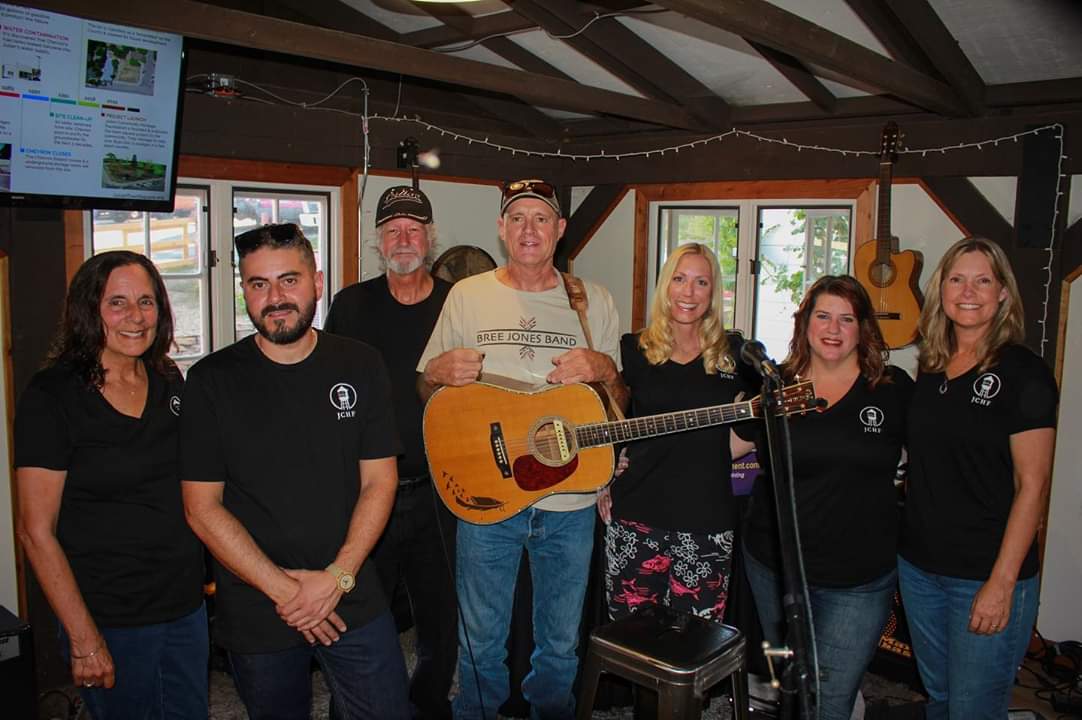 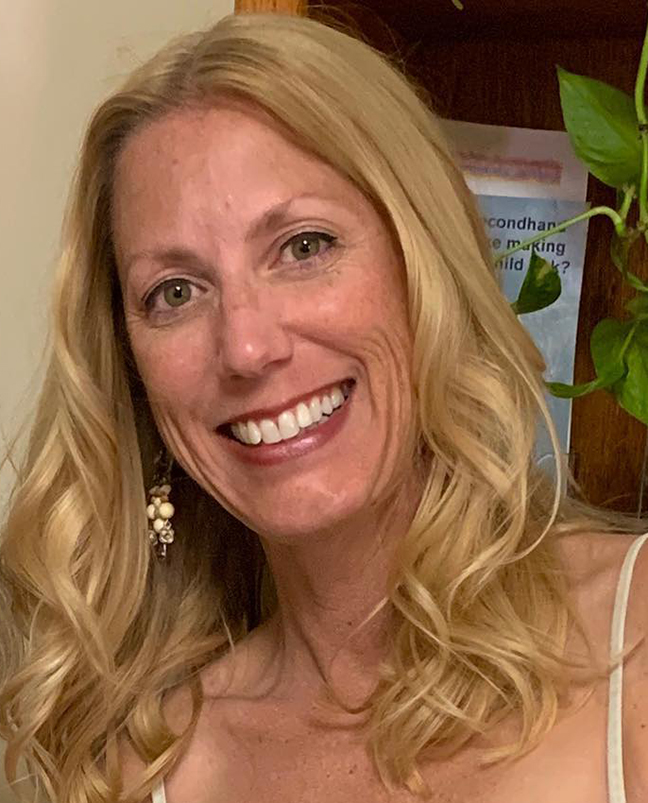 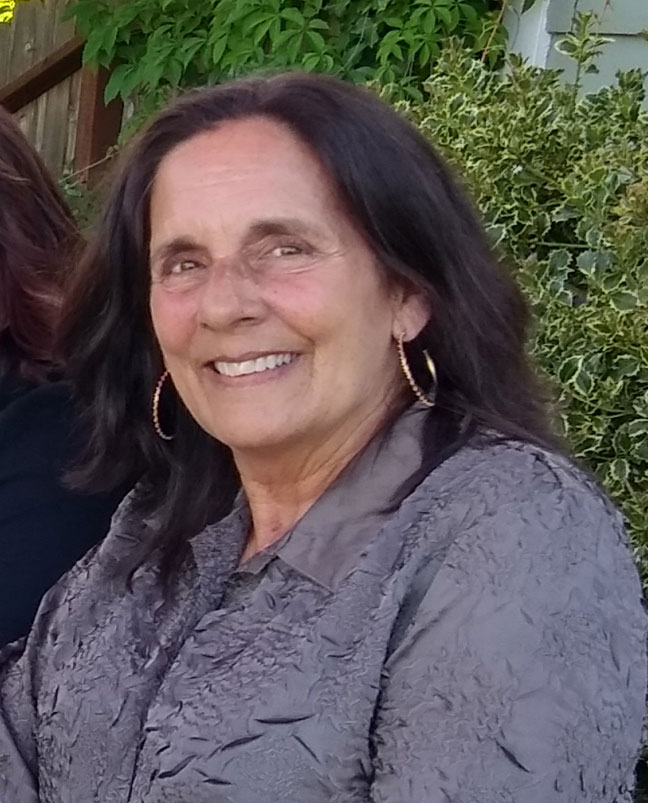 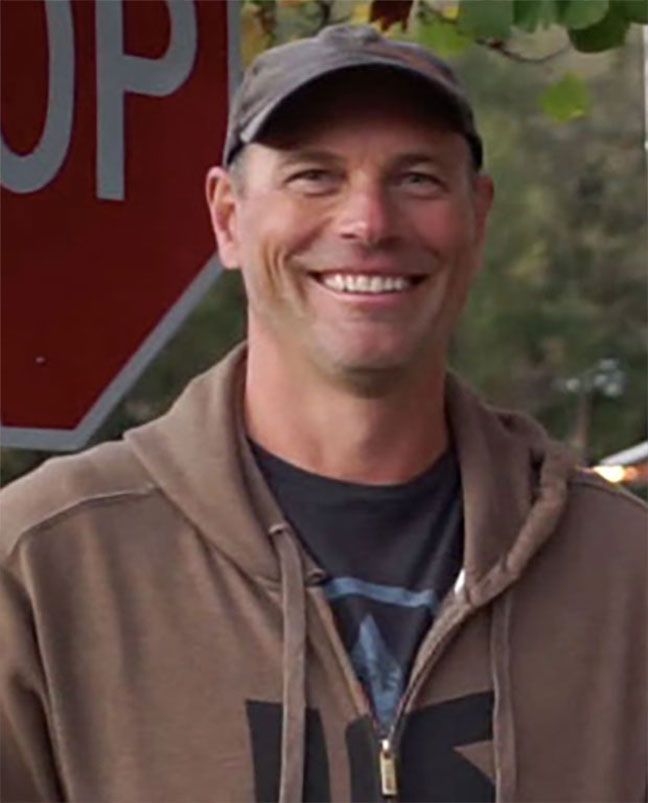 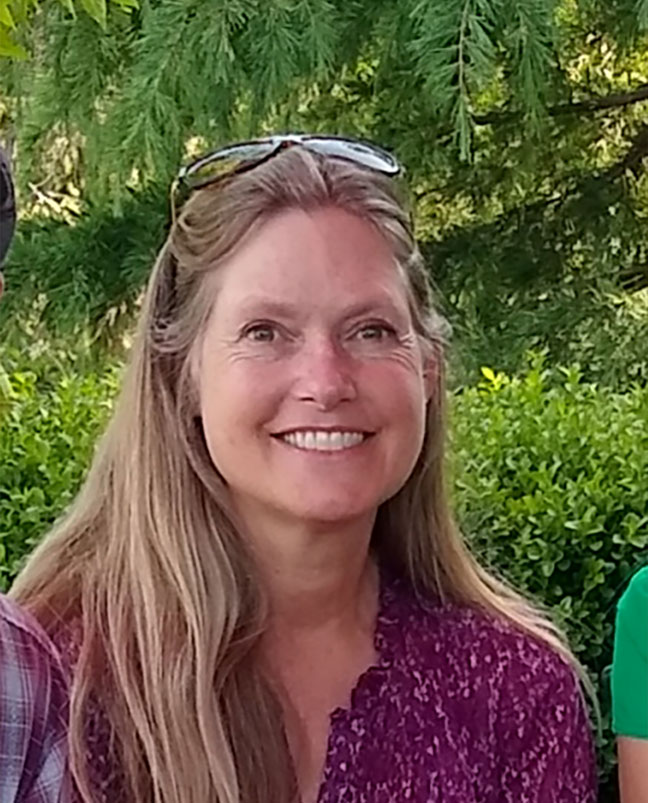 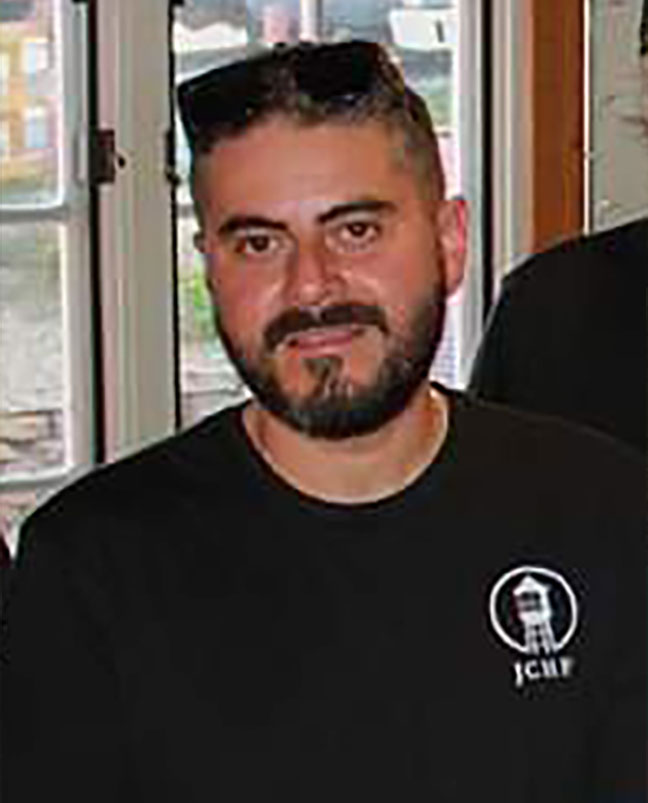 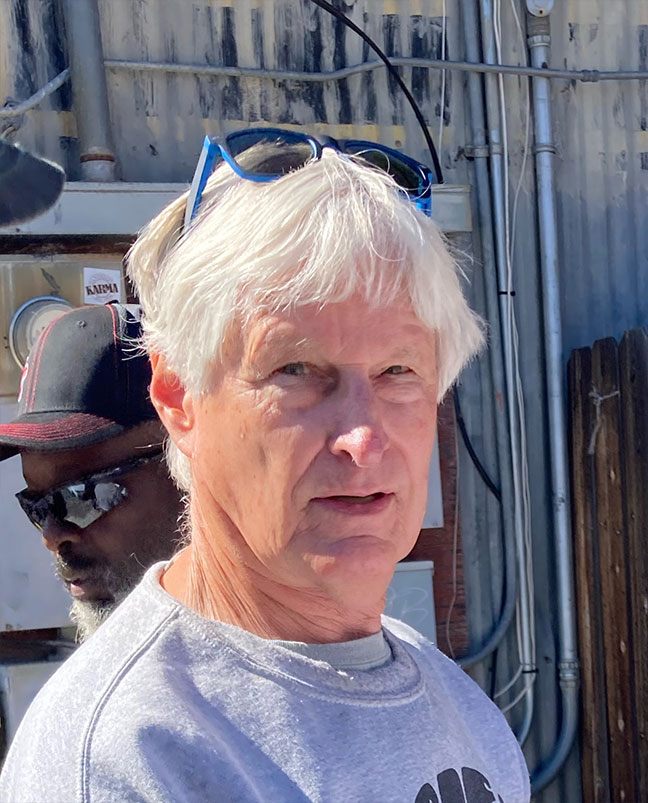 The Julian Community Heritage Foundation (JCHF) is a non-profit organization, dedicated to preserving the history of the community of Julian and to promote the quality of life of persons of all ages living, working, and visiting this destination.